The coffee tree is historically native to Ethiopia in Kaffa, but the question is not entirely settled. The very first wild coffee trees likely originated in Yemen, on the other side of the Gulf of Aden. The coffees which are still cultivated there today are among the most prestigious in the region.

Legend has it that a shepherd from Abyssinia (present-day Ethiopia) noticed the toning effect of this shrub on the goats that had consumed it. Its culture first spread to neighboring Arabia, where its popularity most certainly benefited from the prohibition of alcohol by Islam.

The truth is that it isn’t easy to date their appearance precisely. It would go back 100,000 to 200,000 years. There are many tales and fables about the discovery of the use of this beverage and its benefits. First consumed in different forms in Ethiopia by peasants and shepherds, coffee spread in Yemen around the 7th or 8th century, much appreciated by Sufi communities as a stimulant facilitating the performance of pious exercises.

Introduction in Europe and the New World

It was in 1600 that the Venetians introduced coffee to Europe. However, very consuming in Venice is subject to controversy and certain Pope’s advisers asking him to ban it. But after having tasted and appreciated it, Clement VIII decides to rename it and democratize its consumption; all the monks then start to consume it. Around 1650, England began to import coffee, and the first coffees appeared. Intellectuals meet there to philosophize around a “little black guy.” It was in 1672 that the first Parisian café was born, an establishment founded by an Armenian. In 1689, Boston was the first American city to open a café. Gradually, over the centuries, the consumption of coffee has spread to the whole world to become a daily act. 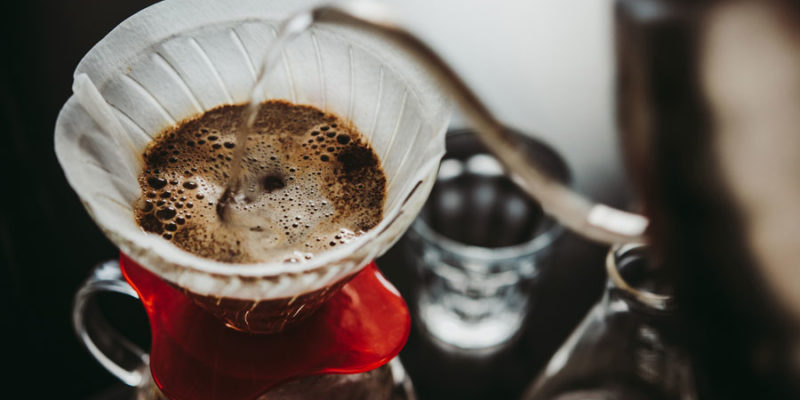 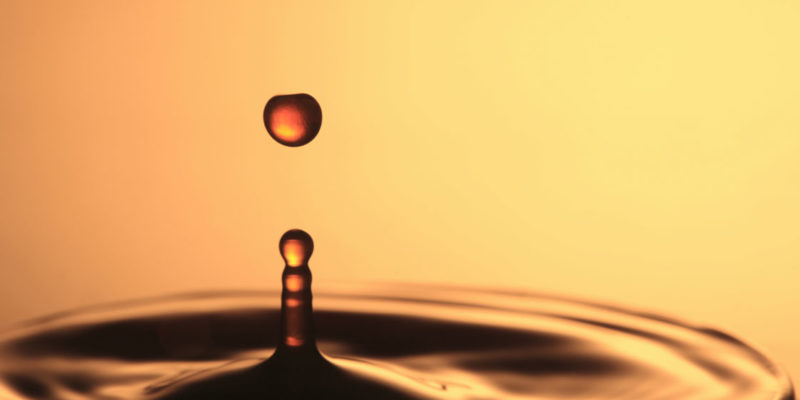 Sign-up for our newsletter and stay up to date on everything Vantage Point. Get news, shop discounts, and how-to guides straight to your inbox.